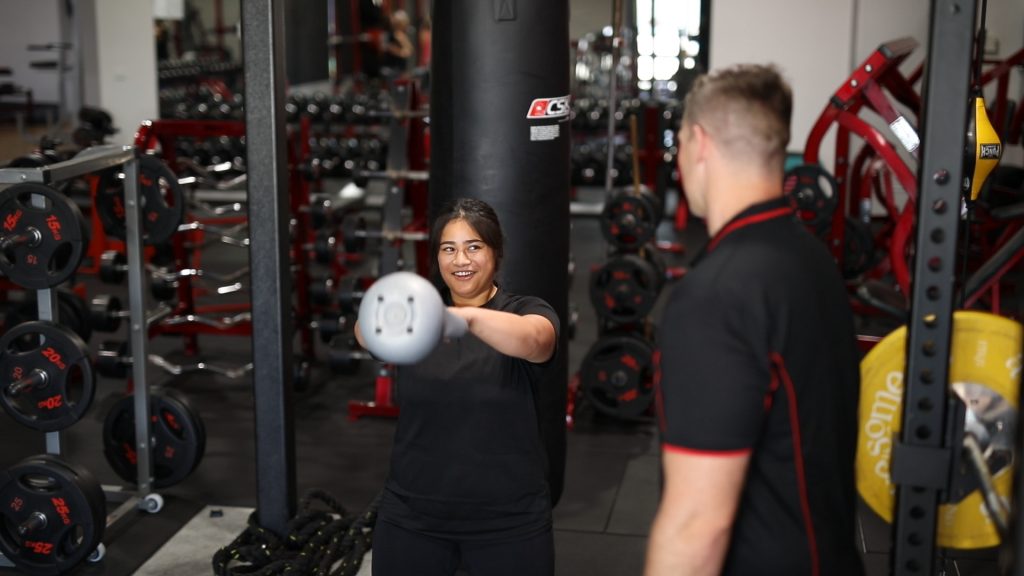 One of the most common complaints I hear for why people don’t train regularly is “I’m just not motivated”.

I have a secret to tell you about motivation – it’s not really real.

Motivation is often what gets people started when something is shiny and new but if this is what you’re relying on to keep you going, it won’t keep you going for long.

This is because motivation doesn’t hang around when life gets in the way. When we’re tired and stressed, or have had a long day at work, or PMSing, that feeling of motivation often isn’t there.

Do you feel motivated every day to clean your teeth? No, you don’t. That’s because it’s a habit. You’ve been doing it for so long that it’s just part of what you do. Even on days where you’re tired or stressed, you still brush your teeth because it’s just something you do. You also know how you feel after you’ve brushed your teeth, and that reward reinforces the habit, keeping you doing it day in day out.

So rather than waiting for motivation to train, commit to showing up regularly in a way that suits your life right now, as it is. Your gold standard might be 5 sessions a week but if you can currently only squeeze in three half-hour sessions a week, commit to that and plan it into your week. Reinforce the habit by thinking about the reward you’re getting from completing this action – that is, the benefit you’re getting from training and how you feel after you’ve trained (more energy, better sleep, improved movement quality, increased muscle mass, improved fitness, that endorphin high).

People can confuse motivation and reward – they want the post-training feeling to show up before they’ve done it. But by taking action, you get the feeling of the reward, which is often the feeling of “motivation” you’re looking for.

So rather than waiting for motivation to strike before you take action, take action first, enjoy the rewards, and make training something that is just something you do – like brushing your teeth.