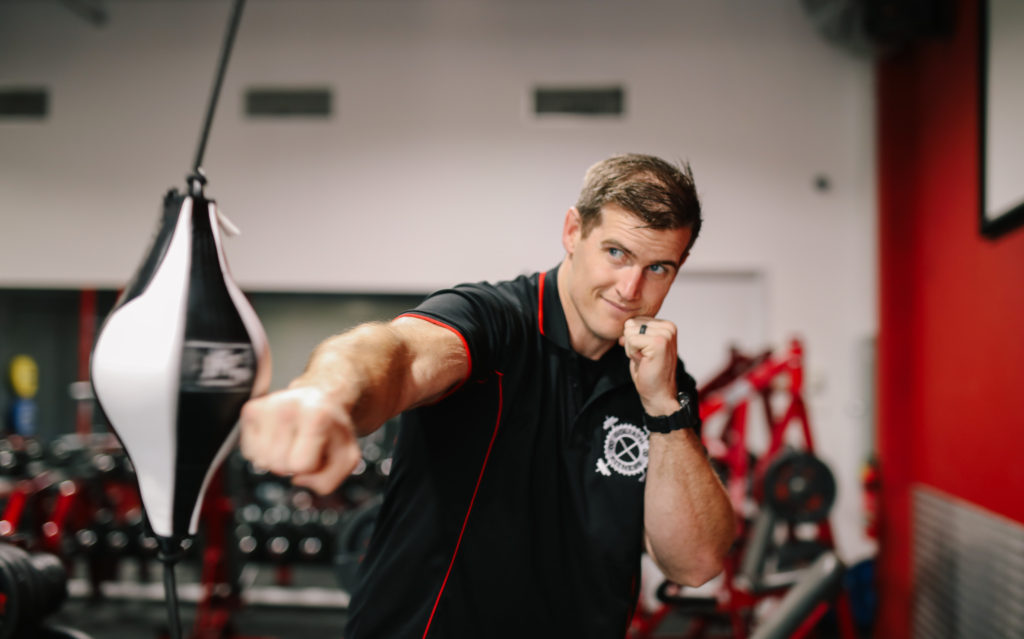 We often talk about strength training for older adults as a way to preserve bone density, muscle strength, and mobility.

However, what’s less well-known, and often overlooked, is power generation.

While strength is only about moving a load, power is about being able to move load over a distance, quickly. You use this for everyday movements, like lifting the groceries up to the bench, catching yourself after you trip (before it becomes a fall), and even walking quickly.

This loss of power is a significant contributor to falls in older adults as they struggle to coordinate their body to remain stable and/or catch themselves when they do become unsteady because it requires speed, not just strength, to catch yourself and regain balance.

Power training increases the proportion and effectiveness of fast twitch muscle fibres. It’s therefore just as important, if not moreso, to train for power as we age, not just strength.